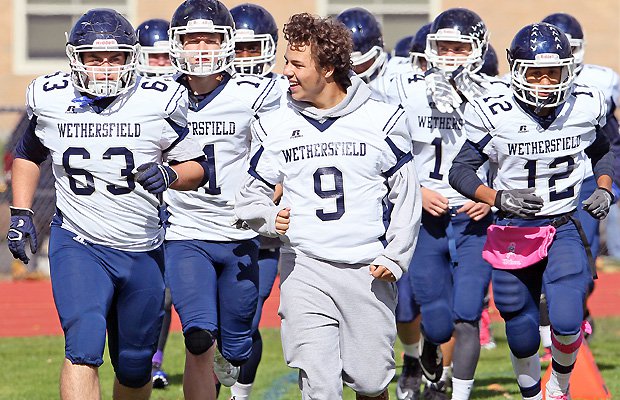 Representatives from each league participated in multiple meetings in the last two months to develop the schedules. A majority of the matchups will consist of inter-conference contests and will occur in weeks one (Sept. 8-9, 35 games) and three (Sept. 22-23, 41 games). There are also additional match-ups in other weeks (2, 4, 5, 6, 7 due to openings caused by league membership imbalances (odd number of teams, or openings caused by pre-existing Thanksgiving week matchups) or a need to find more competitive match-ups for teams that their individual leagues could not accommodate through their respective league schedules.

This is the fifth year the Connecticut High School Football Alliance has scheduled football games.